Announcement
Dear students, COVID-19 quiz test is being rescheduled due to technical glitch. we are sorry for the inconvenience caused. We will communicate new date by SMS very soon.

MEMBERS OF THE BOARD 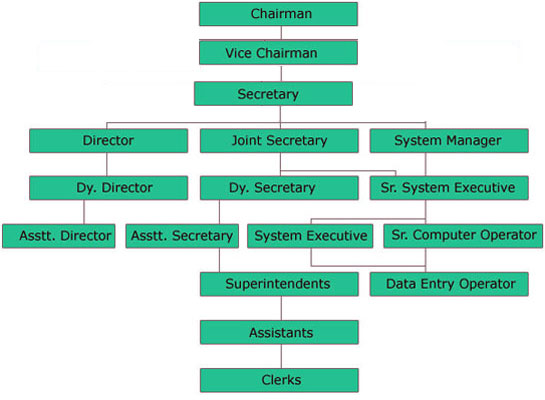